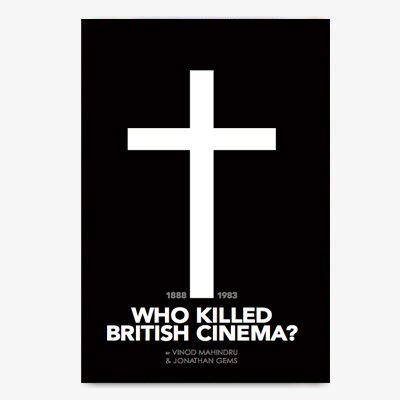 Order your Kindle for £9.99 from Amazon

Until 1970, Britain had the second biggest film industry in the world. Studios like the Rank Organisation, Associated British Picture Corporation, British Lion and Anglo-Amalgamated made and released more than fifty films per year. British Cinema was thriving and selling its unique product globally. There were countless opportunities for film makers. Tens of thousands worked in British Films.

Today we have not one single British movie studio and 98% of the films in our cinemas are made by foreign entities. Every major European country has an indigenous movie culture. What happened to ours? Who killed it? And how can we get it back?