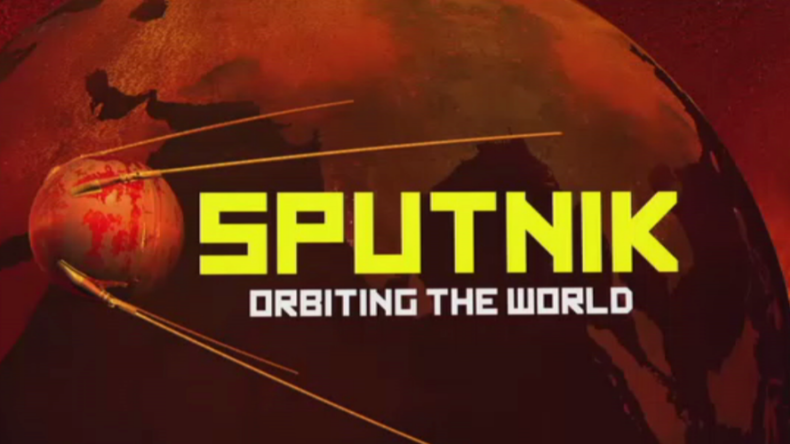 Who killed British cinema? Until 1970 Britain had the second biggest film industry in the world. Studios such as Rank, Associated British Picture Corporation, British Lion and Anglo-Amalgamated made and released a film almost every week of the year. Tens of thousands of British people worked in the nation’s films. Today we have not a single British movie studio and 98 percent of the films in our cinemas are made by foreign entities. Every major European country has an indigenous movie culture – so what happened to ours? Our guests Vinod Mahindru, a Birmingham film director, and Jonathan Gems, a playwright and screenwriter, help us find out.