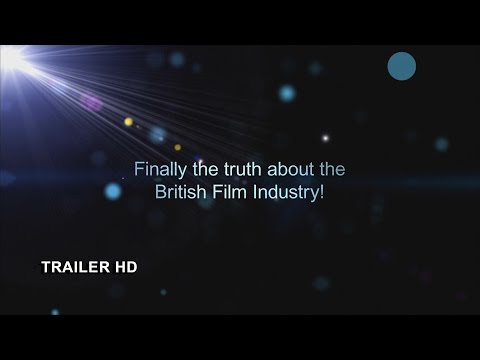 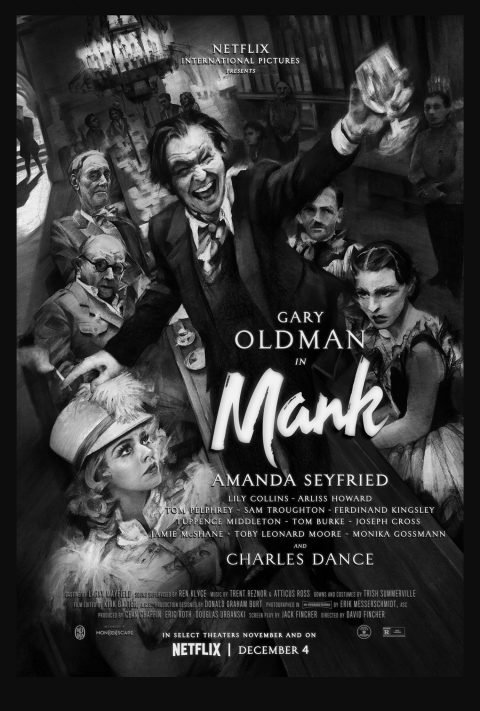 MANK – Netflix. The depiction of Hollywood screenwriter Herman Mankiewicz played by Gary Oldman is one recovering from a... 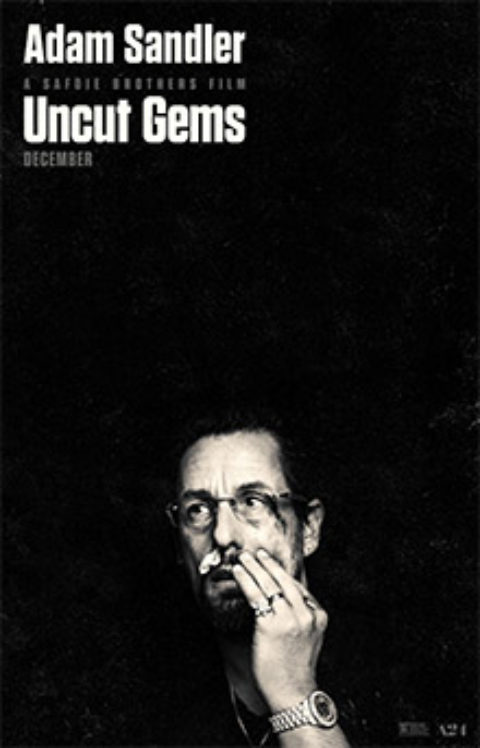 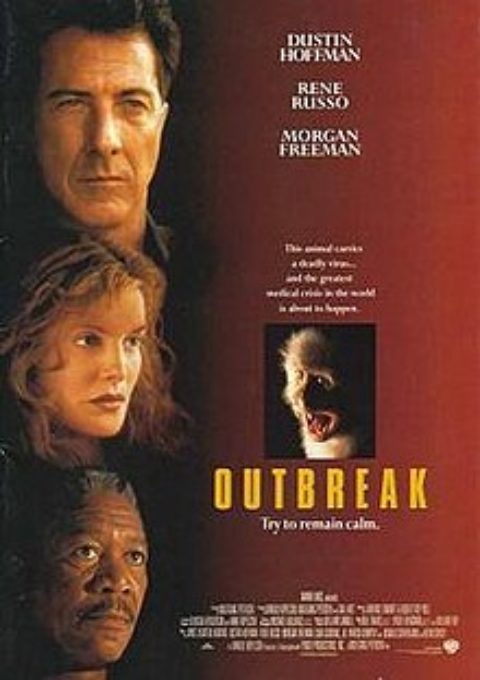 When the film CONTAGION was recently broadcast on ITV2, I was surprised to hear it had been received with... 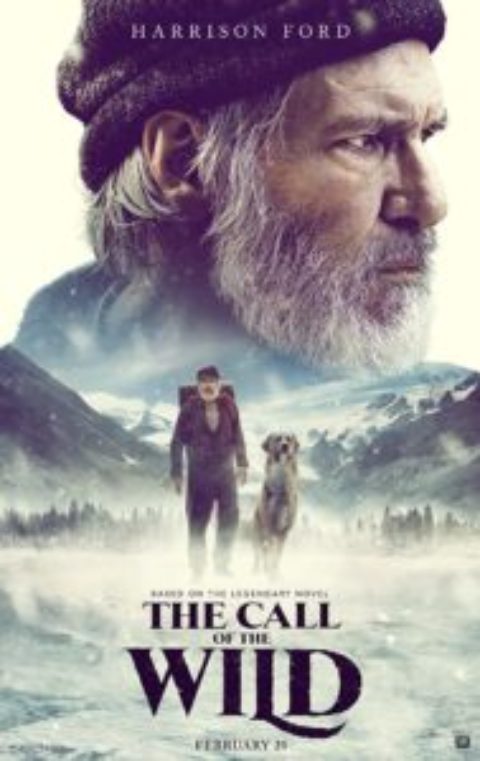 The Call Of The Wild – Film Review

The Call Of The Wild starring Harrison Ford re-tells Jack London’s original short story loosely based on the author’s...

A feature length documentary about the real state of the British film industry in relation to UK structures past, present and currently for the future. This film exposes the shocking truths about the UK Governments’ will to grow an indigenous British film industry, the legacy and testament of the now closed UK Film Council (UKFC), the current British Film Institute and the new Creative England.
Purely in respect of the public money spent, this film challenges the notion that art is unquantifiable, highlights the question of the ‘jobs for the boys’ culture that exists in Britain, and questions the importance of a sustainable indigenous film culture that truly reflects Britain and which can be sold all over the World.

Who Killed British Cinema? was made on location in the United Kingdom and France.

Quota Films Limited  @QuotaFilms
RT @QuotaFilms:Devastated to hear of Mike Hodges passing. He was so strong and fit the last time we saw him. This is a true loss… https://t.co/qymC4KpkKE
reply retweet favorite

Quota Films Limited  @QuotaFilms
Devastated to hear of Mike Hodges passing. He was so strong and fit the last time we saw him. This is a true loss… https://t.co/qymC4KpkKE
reply retweet favorite

Henry Riley managed to catch up with Robin Dutta and Vinod Mahindru who Produced and Directed the film ‘Who Killed British Cinema’. They discussed government policies, Harvey Weinstein & whether there are any British films anymore. You can buy a copy of the film or book here: https://whokilledbritishcinema.com/

Who killed British cinema? Until 1970 Britain had the second biggest film industry in the world. Studios such as Rank, Associated British Picture Corporation, British Lion and Anglo-Amalgamated made and released a film almost every week of the year. Tens of thousands of British people worked in the nation’s...

The Mother of All Talk Shows with George Galloway: Who Killed British Cinema?

George Galloway discussed Who Killed British Cinema with a variety of guests and of course got stuck in to the subject of Donald Trump. Our talkRADIO host spoke to screenwriter Jonathan Gems and directors Robin Dutta and Vinod Mahindru about the British film industry.